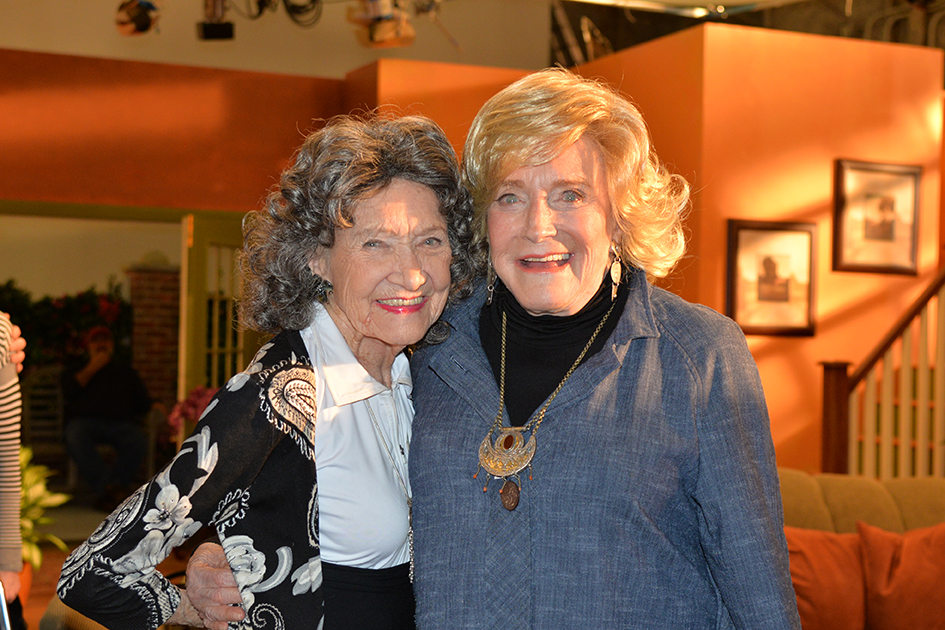 On Tuesday, March 24, 2015, 96-year-old Yoga Master Tao Porchon-Lynch went to Paulsboro, NJ and did an interview with 93-year-old Suzanne Roberts for Seeking Solutions with Suzanne – a nationally broadcast daily and weekly information / entertainment show targeted to an older adult audience. Check back for the air date. Afterwards, Teresa Kay-Aba Kennedy interviewed Suzanne and Tao together for Tao’s documentary, There Is Nothing You Cannot Do. It also draws upon Tao’s upcoming autobiography, Dancing Light: The Spiritual Side of Being Through the Eyes of a Modern Yoga Master. Much thanks to our cinematographer, Eu-nah Lee for spending the (very long) day with us.

Tao’s documentary is about human potential – and the power we have to overcome obstacles, fear, loss and even war and come through the other side with hope, light, compassion and love. It’s illustrated by Tao’s journey and yet it’s a much bigger conversation. It was amazing to get a perspective from TWO incredible women who have the long view of over nine decades. They were like sisters on the set and seemed to really enjoy each other’s presence. Besides being contemporaries in terms of age, both were models and actresses, and have a commitment to hard work and giving back. That seemed to be one of their shared “secrets” to vitality and success in life.

Suzanne Roberts is an award-winning actress, director, producer, and TV host. She has become a role model of graceful aging as she provides both Boomers and Seniors information and insight on ways to enrich their lives, expand their horizons, and broaden their medical knowledge to improve their health. She is also an avid philanthropist – one of the largest private mastertramadol.com supporters of 29 performing arts organizations in the Philadelphia region. Her husband, Ralph J. Roberts, co-founded Comcast in 1963. Her son, Brian L. Roberts, is CEO of Comcast which owns multiple media & entertainment properties such as NBCUniversal, Universal Parks & Resorts and Universal Pictures, as well as E! Entertainment and the Golf Channel, among other entities.

Here are a few pictures from the day… 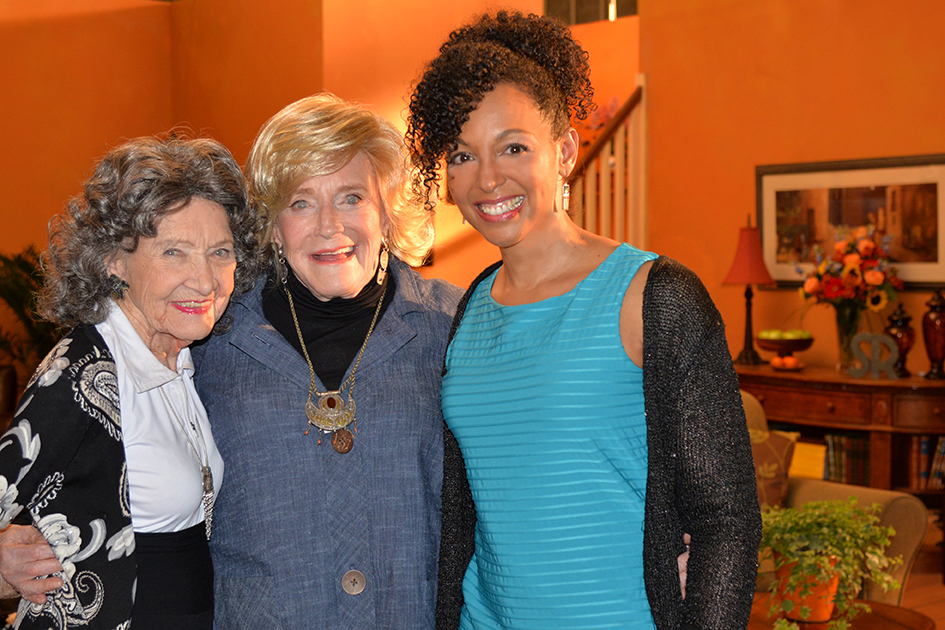 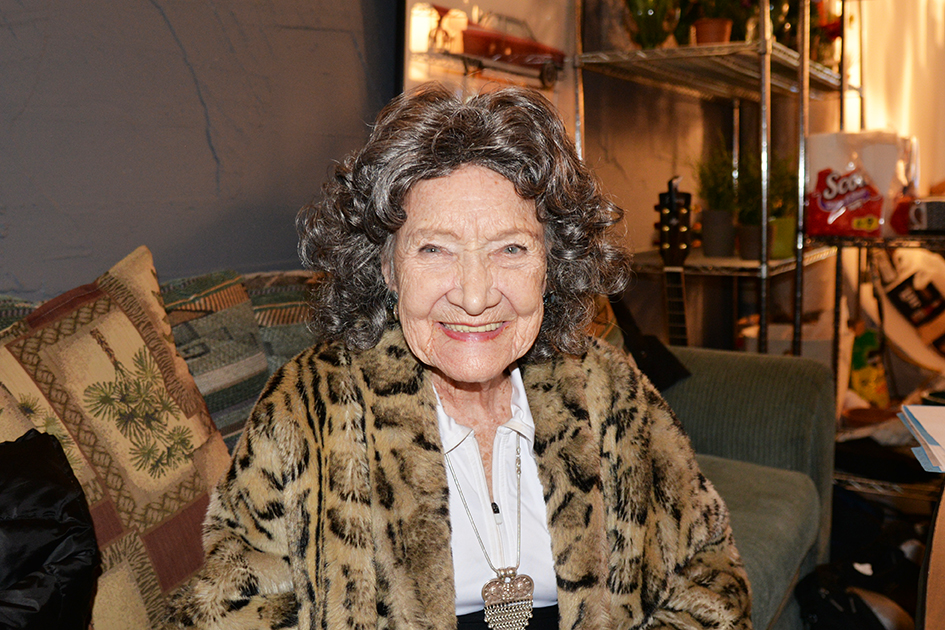 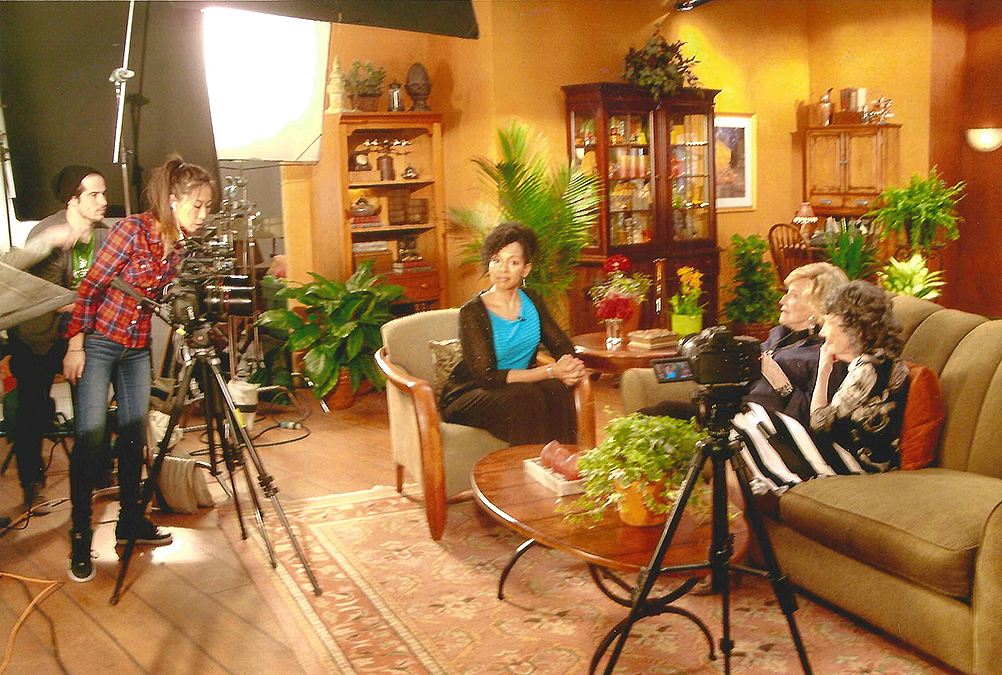 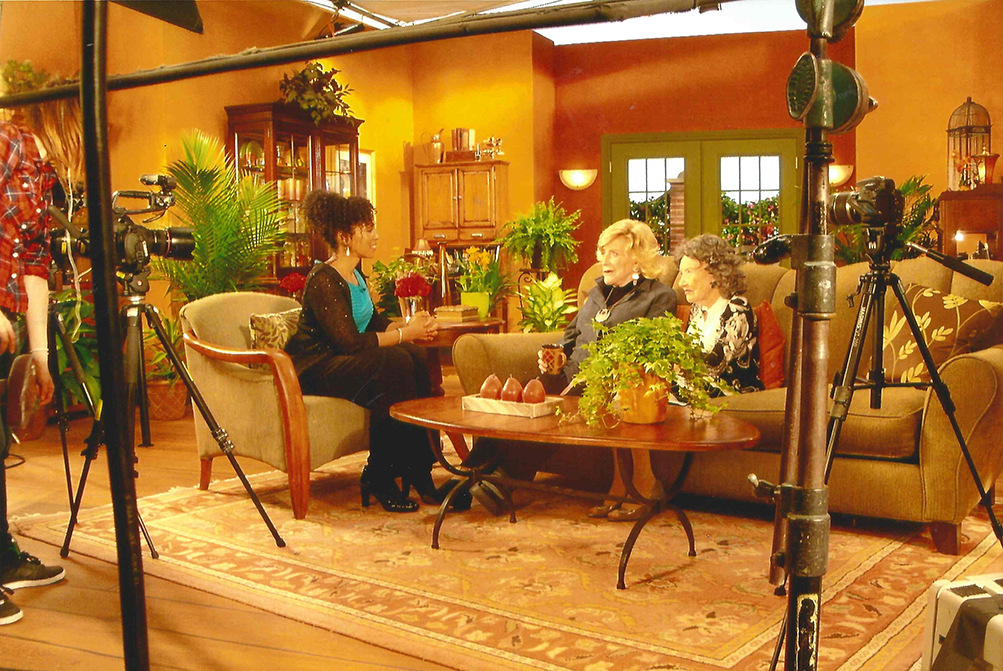 Subscribe to our YouTube Power Living® TV channel to get updates on new video postings including The Tao Experience playlist.